Local. Online. Most Quotes in Minutes!
936.697.0692
The Heroes of Endless Endeavors.
AGM Insurance Group is helping you reach success from startup to growing pains, we will be there and we love a bootstrappin' experience.
What is "by the bootstraps"?  In Texas, for starters, a pair of boots for the rugged outdoors is a necessity.  But for business to begin as a start-up with a only a small savings, maybe a current job-income or family funding comes in the name of doing it with all you got.  To the hero business owner who marched into battle of endless struggles and probably threw in the towel twice, three times and maybe even five times, know you are not alone.  AGMIG salutes those starting a business by the boot-straps and look forward to knowing your story.
​Even if you're on the right track, you'll get run over if you just sit there.  -Will Rogers
The story of American business is a fascinating one because if you appreciate American history, as entrepreneurs do, inspiration can be traced all the way back to colonial American and included great female contributors.
As the U.S. entered World War 2, the economy was transformed into a war production.  War planes, ammunition, food and medical supply, were produced by American businesses and labor.  President Roosevelt defined the country support as "the patriotic team".  Twice in history, the first being 1770s in a mass boycott of British goods against taxation, and the second in World War 2 rationing, has the American consumer altered its method of purchasing power for the good of the U.S.         >>>economic growth
USA, Open for Business 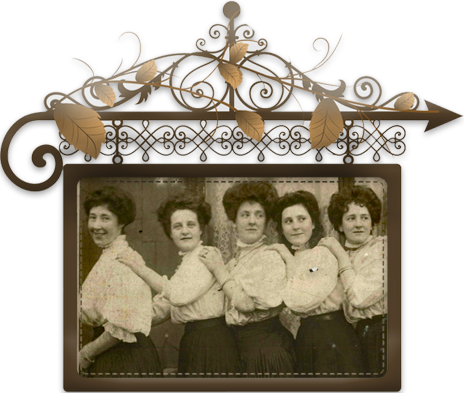 Throughout the decades of American societal changes, it is highly important to revive the past to understand where we have been and where we are going.
Late 1800s - The Gilded Age. 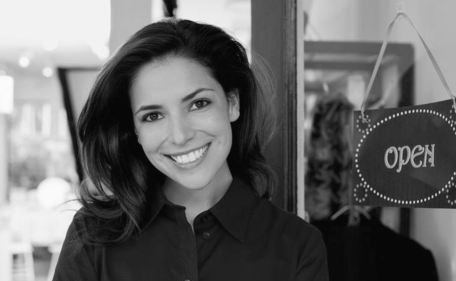 Don't wait for something to go wrong.
Be a smart entrepreneur and get that coverage
in minutes!